I’ve been listening to podcasts lately, Seth Godin for one, he talks about how we are in the age of connecting. Interesting. Yes, we are very connected via our cell phones, the internet, leaps and bounds than we use to be, especially to complete strangers if we want to be. At the same time, these same devices make some of us less connected, like when you answer a cell phone call, text while on a date or at a family dinner. Who has seen teenagers all sitting together, involved with their cell phones but not communicating with the very people they are sitting with? Yet, as I write this I realize a complete stranger may be reading my thoughts on this blog. Such interesting times we live in.

The other evening, I was invited to supper at a friends home. His wife, is also part of a ladies dinner club I started many years ago now. He jessed how he wasn’t invited, and then commented that he realizes how time women spend together is a special bonding time that if a male was present we may not feel as at ease to talk as we normally would. “True,” I replied that there were few couples I had come across, where I personally felt as comfortable talking to either as I did to both. Even those, would the conversation change because the other was there? Probably as though it might in any conversation circle, conversations often change to adapt to whom is listening and participating, and yes, some topics may be dropped or not brought up because a certain person joined the circle.

More importantly though I commented is that very few men have circles of friends that would talk and count on each other as the ladies in our dinner group do. Recently when I hurt myself, playing a sport I love, and with no family in town, I just needed to make a few phone calls, texts and they were there. Arranging a wheelchair, etc. Wonderful friends. It is great to have friends that care about you. While men, as this husband said historically being brought up to be the provider, defender, not to show emotions or admit weaknesses don’t tend to share their feelings especially with other men. Which had me wonder what are males suicide rates compared to women? We asked Google. Two thirds of suicide are males. Wow!

Here’s hoping the younger generation opens up more about how their lives are going with friends, that they share laughs, and that they all have someone they feel will be there for them when they need someone. It’s never to late for the older generations to start that as well. Maybe that would solve the supposed “Grumpy Man” syndrome as well. 🙂 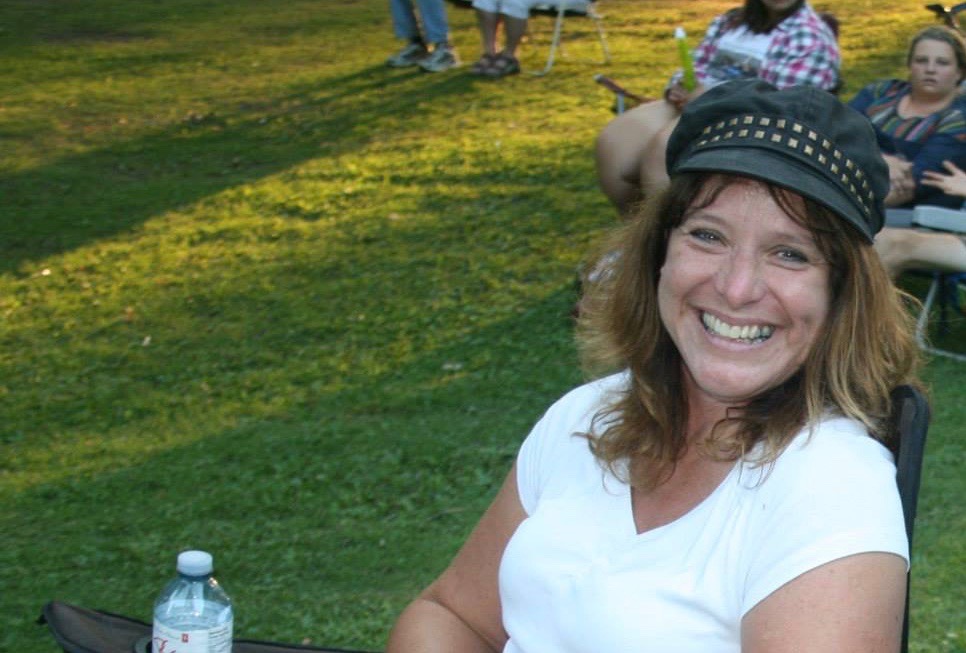